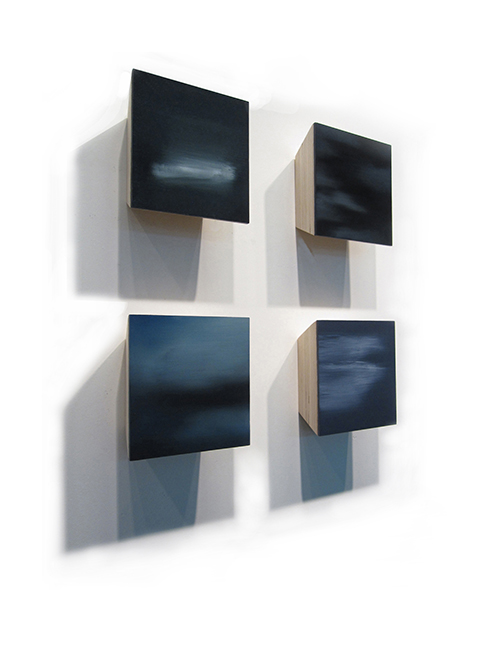 Earthly Pleasures, a solo exhibition of my work curated by Jeanne Brasile, will be shown at the Walsh Gallery, Seton Hall University, South Orange, NJ. The exhibit will run from March 11th-April 5th with an opening reception on March 14th,  from 5-8pm. It will encompass work of the last 12 years that reflects my impressions of the many places I have traveled. There will be approximately 57 pieces shown including paintings from the Blue Series, Green Series, and Pixels, as well as works on paper and some sculptures.

Being a native daughter of East Orange, NJ, I grew up close to the University where there was an enclave of Italian-Americans, one being my grandmother, Ermelinda Napoliello. She was an enormous influence on my sense of beauty, aesthetics and especially of color.  I would work by her side in her garden of adundant colors. The use of color in my work reflects this early exposure and drew Brasile to my work.

Peter Frank, art critic of the Huffington Post, has written an essay that accompanies the exhibition: 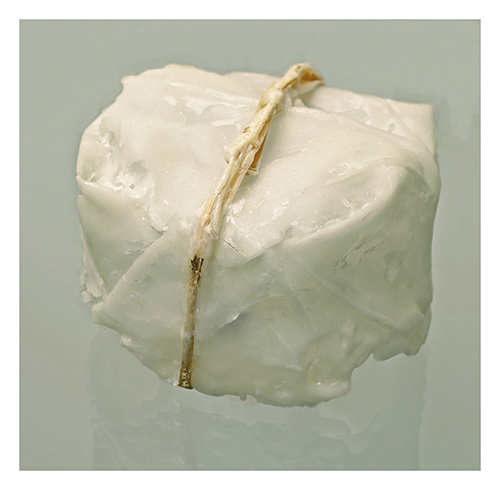 Marietta Patricia Leis’ markedly minimal artwork – and minimalist sensibility – belies, but at the same time subtly conveys, its richness of source. However self-referential Leis’ emphatically reductive paintings, objects, and painted objects may seem, they begin in response to stimuli in the observed world. This in itself does not define, much less explain, their existence; if they act diaristically for Leis, emerging from her travels and her feelings, they do not – and should not – act prosaically for us. Rather, they function as distillations of experience, related to places and sensations inspiring them much as perfumes do to the scent sources comprising them. They are not about Leis’ life, but are conjured from it. They themselves provoke sensation, ineffable and yet profound.

END_OF_DOCUMENT_TOKEN_TO_BE_REPLACED

Crossing the Sea to be in Permanent Collection 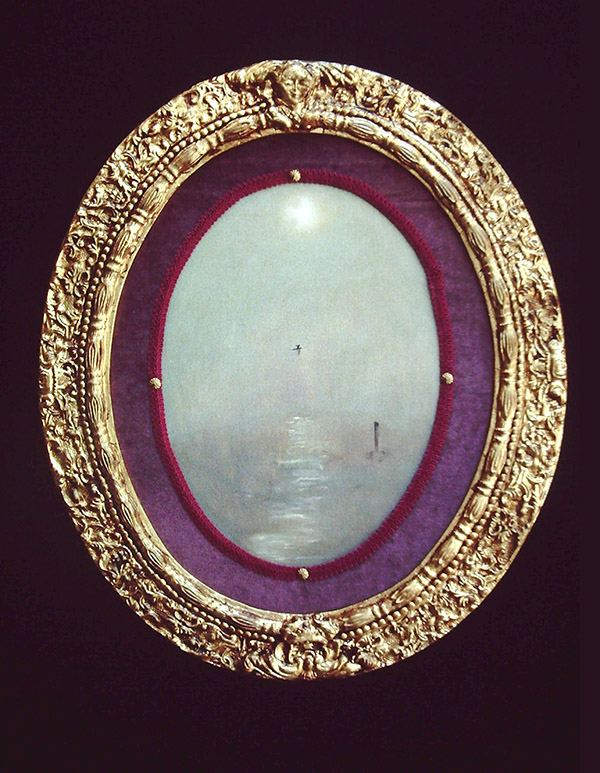 It is with great pleasure that my oil Painting, Cultivate the Sea, is heading to the Comunale Pinacoteca di Arte Moderna in Teora, Italy, the ancestral home of my beloved grandmother, Ermelinda Fiore Napoliello. Teora is located in Central Italy, south of Naples, in the Province of Avellino, a Region of Campania. The Mayor Stefano Farina, whom I met in 2007, is responsible for acquiring my work for the town’s permanent collection as he is impressed with the significance of my connection to Teora.

The painting in the Pinacoteca (art gallery) will be from my Marietta Robusti Tintoretto series that tells of the life of the Venetian artist in the 15c. Marietta Tintoretto was the  daughter of the great master Jacopo Tintoretto. You can read more about this series of work here. 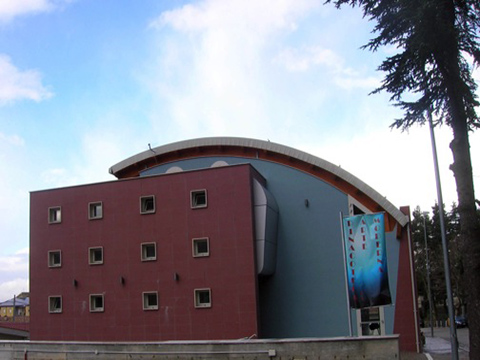 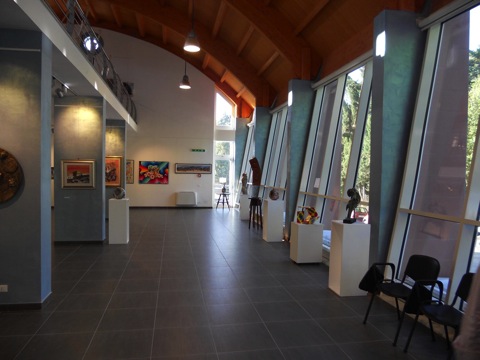 Ballad 4 just returned to the studio from exhibiting in the International Tour that went to China, South Korea, and Istanbul. Now it’s been chosen to exhibit at the 28th Annual International  Exhibition at Meadows Gallery, University of Texas at Tyler. The exhibit opens January 8th and will show until February 8th with a reception January 17th. Wade Wilson, the director of galleries in both Santa Fe and Houston, selected Ballad 4 to be in this group exhibition. Ballad 4 is a 15 x 15” oil on canvas painting from my series, Atmospheres. The work was inspired by my artist residency in Scotland at the Cawdor Estate, home of Shakespeare’s MacBeth castle. See Stories 2 below, another painting from the Atmospheres series. 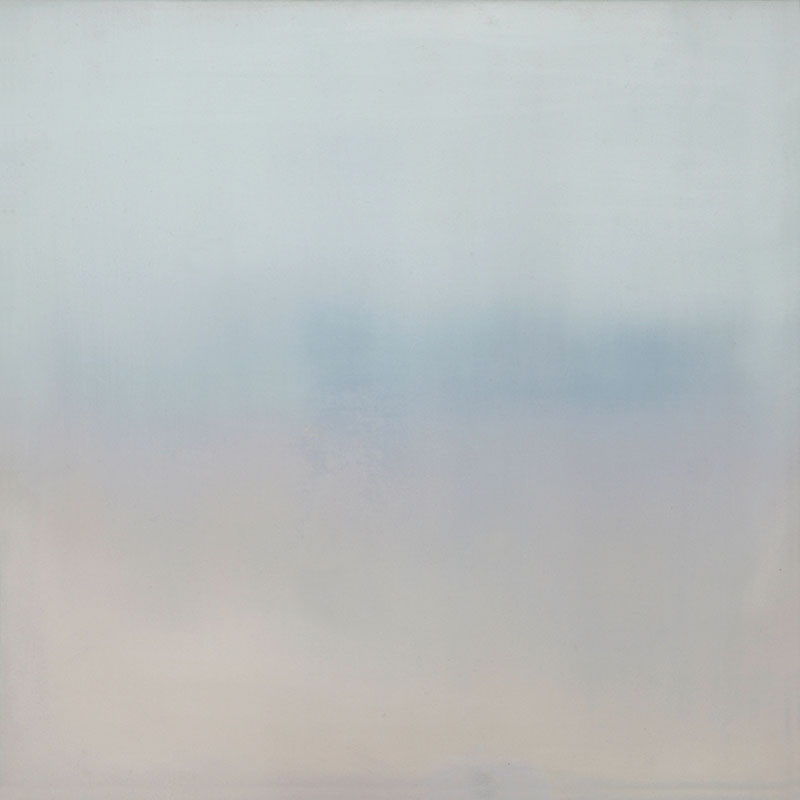